Paul E. Shoremount is the Conductor of the Clarke County Community Band.  He is also an Adjunct Professor of Music Education at Shenandoah University.  He served as the Band Director of Harmony Middle School in Loudoun County from 2002 - 2017, and the Band Director of Aylor Middle School in Frederick County from 1986-2002.  He has a Masters Degree in Music Education from Shenandoah University and is a clinician and adjudicator for both Concert Bands and Jazz Ensembles.  He currently performs with Jumptown, a Rhythm & Blues/Soul Band.  In 2018, Paul was inducted into the Virginia Band and Orchestra Directors Association Hall of Fame.

Paul D. Shoremount was the conductor of The Clarke County Community Band for part ot 2017. Paul graduated from Shenandoah University with a Bachelors of Music in Music Education, majoring in classical saxophone and minoring in flute.  Currently, he is the Band Director at James Wood Middle School.  Previously, he was the Music Director at Sacred Hear Academy in Winchester, VA.

Doug Thompson is the arranger for The Clarke County Community Band. Doug studied music at Indiana University of Pennsylvania.   He teaches trombone at Ellsworth Music in Charlestown, WV.  Click here to hear one of his arrangements. 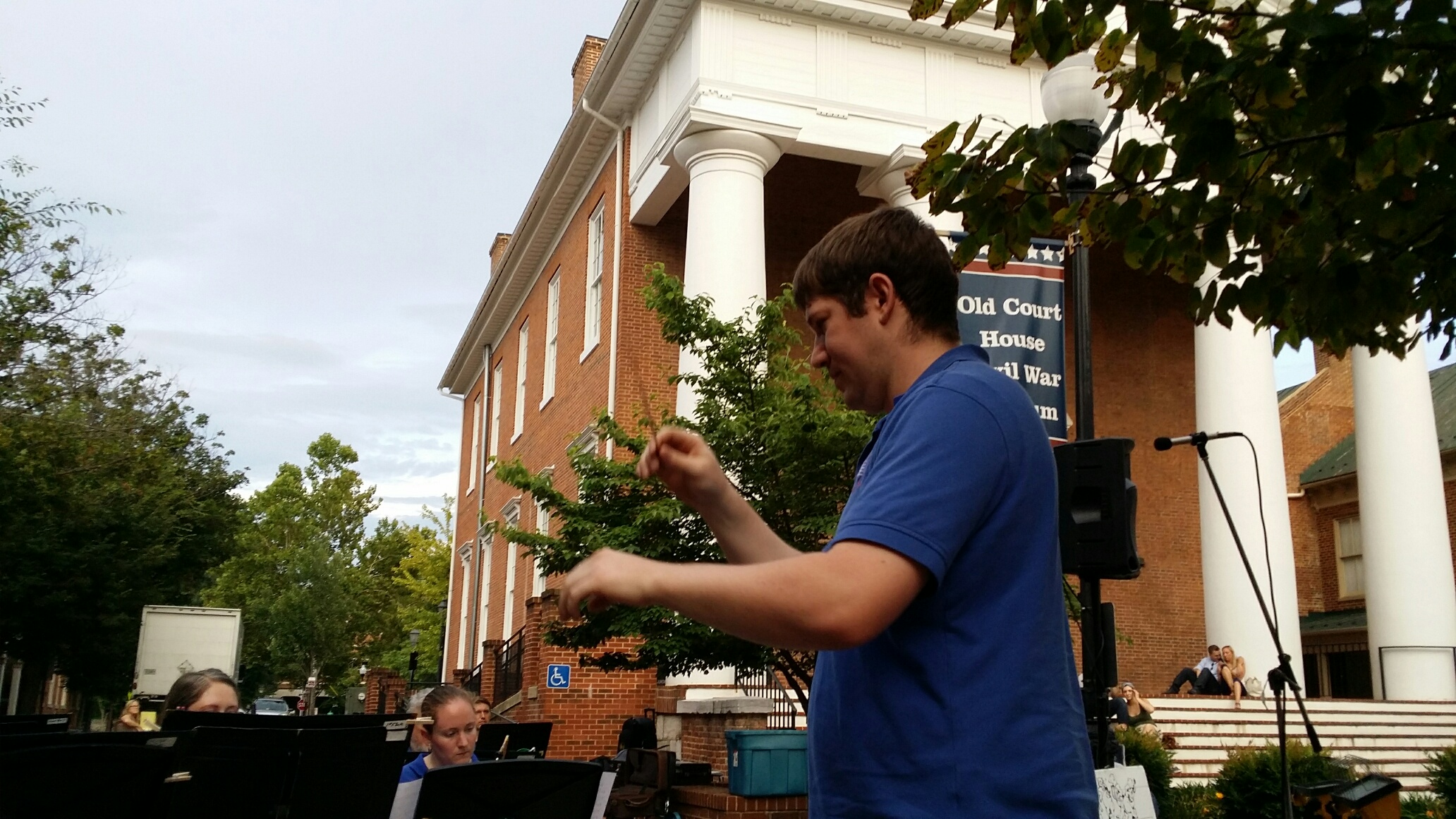 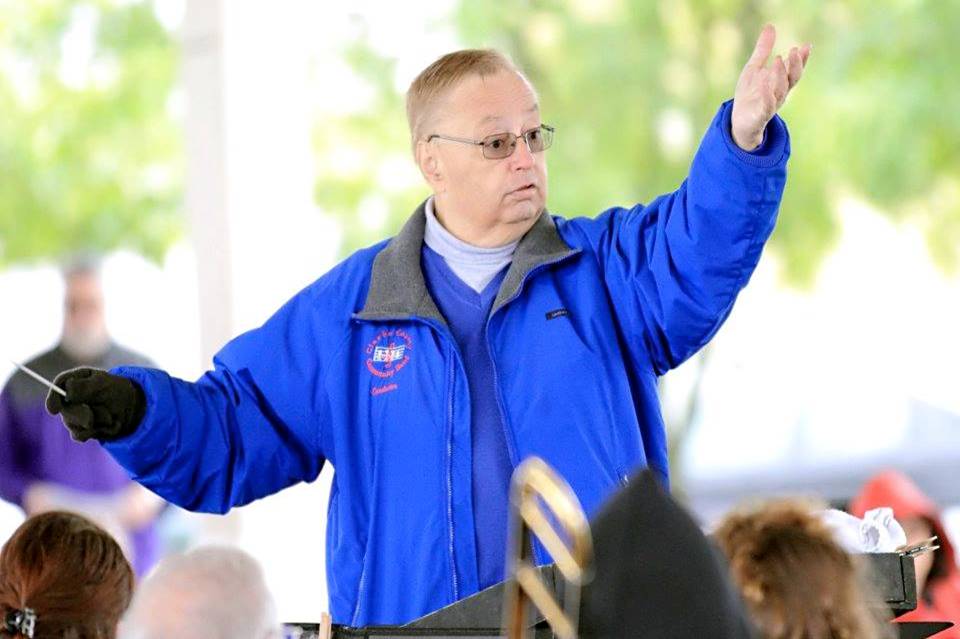 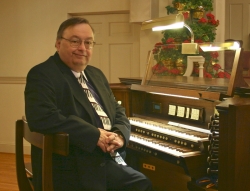 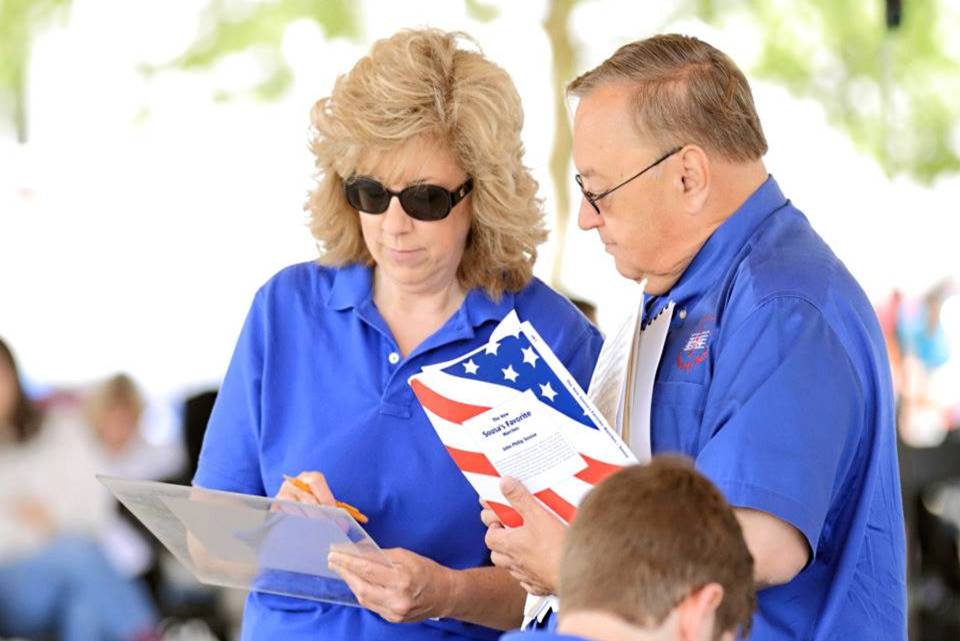 Alec Bennington served as the Associate Conductor of the Clarke County Community Band in 2017.  Alec holds a Bachelor of Music Education from West Texas A&M University and was also the Assistant Conductor for the Charles Washington Symphony. 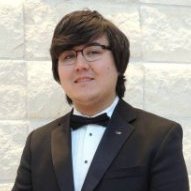 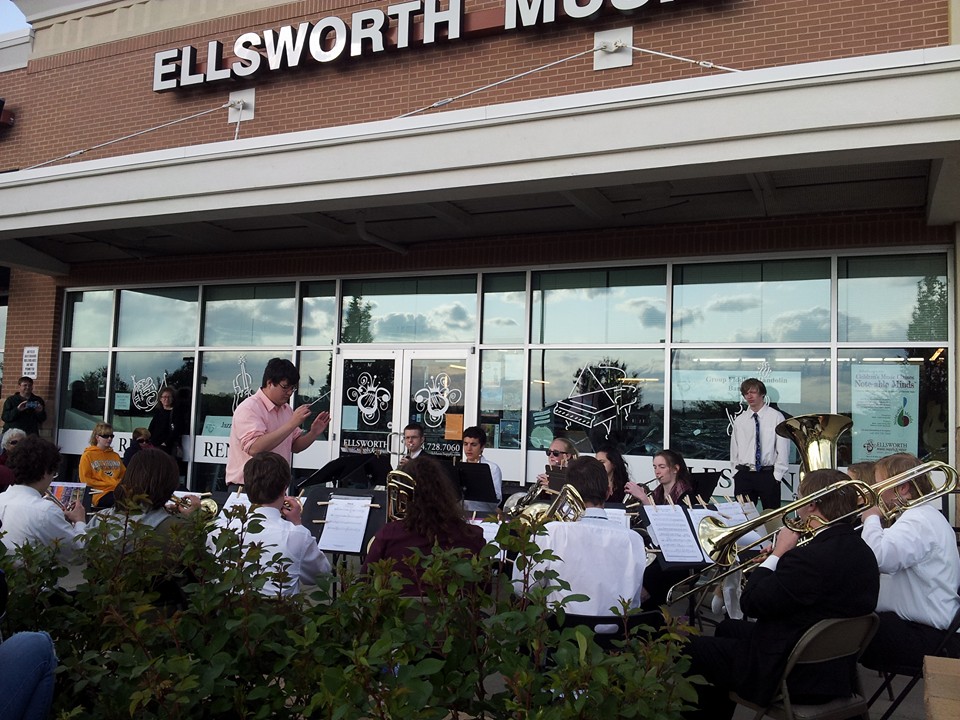 Steve Stephens of Berryville served as the Associate Conductor from 1995 to 2009 and as the interim conductor in 2010.  Steve is the former Drum Major of the United States Air Force Band.  Steve was a member of the Air Force for 28 years.

John Ford of  Round Hill served as Conductor from 2000-2009.  John is the retired director of the Eagle Ridge Middle School Band in Ashburn, VA and was involved in public music education for 38 years.

Clyde Croswell of Berryville founded the Clarke County Community Band served as the Conductor from 1992 to 2000.  Clyde is the former Director of Music for the Marine Corps in Quantico, VA.